Acetylene is a 100-year-old metal gas cutting gas process. The high heat and high stability of acetylene has been considered the most ideal cutting gas. However, since acetylene gas production raw material is calcium carbide, the production of calcium carbide requires a large amount of electric energy and coke, which results in a high price of acetylene gas. In the process of producing acetylene gas, harmful elements such as phosphorus and sulfur are generated, which leads to burning. It will generate toxic gases that are harmful to the human body and the environment. The long-term use will cause serious damage to the environment and human health. The above two points obviously violate the global awareness of environmental protection and energy conservation, resulting in the use of acetylene gas as a part of industrial gas in developed countries. Less than 10%. In China, as early as the 1990s, the former Ministry of Machinery Industry, the State Science and Technology Commission and other departments repeatedly encouraged the use of new industrial gases, and clearly defined the current acetylene gas production as backward production process equipment and resolutely eliminated them. However, it still occupies a dominant position in China. How can we find a more economical, greener form of metal cutting?
Beijing Feida Wanhe Technology Co., Ltd. independently researches, develops and produces "Feida Dahe" brand flame metal cutting machine products using clean energy-gasoline fuel, and in strict accordance with the People's Republic of China machinery industry JB/T10248-2001 "gasoline cutting Machines "standard production and production, in order to get rid of the disadvantages of acetylene provides a new means, has now begun mass sales.
In recent years, the Division has been aiming at the development trend of global acetylene alternatives, independently developing and producing the "Feida Wanhe" brand oxygen-gasoline cutting machine series, which has all the conditions for manual, semi-automatic and numerically controlled industrial applications. Compared with similar products in the market, it has unique advantages.
According to the result of the Beijing Labor Protection Agency's inspection of product operating environment indicators, the operating environment pollutant emission index of Beijing Feida Wanhe Technology Co., Ltd. is below or significantly lower than the national standard (GB21-2002 Industrial Enterprise. The index for the design of health standards and GB22-2002 "Occupational Exposure Limits for Harmful Factors in Industrial Places" is conducive to the health of workers and is conducive to the improvement of working conditions and the quality of the atmospheric environment. According to the Chinese Worker Welding Technology Association, Beijing Urban Construction The results of the technical association's inspection of the company's products showed that the total cost of fuel material consumption for cutting 12 mm steel plates was 43% for acetylene gas cuts and 1.3 times for fuel costs; for cutting 20 mm steel plates, the fuel material consumption was acetylene gas cuts. The 39% reduction in cost is nearly 1.6 times; in the cutting of 30mm steel plate, the fuel material consumption is only 34% of the acetylene gas cut, and the fuel consumption is reduced by nearly 2 times; if you simply calculate the gas consumption of gasoline and acetylene, use the company's products to save fuel. Expenditure up to 80%

Flotation Beneficiation Plant, also named as Flotation Processing Plant, is a ore concentrating process that separates the ore from its gangues with the help of chemicals. This difference of the solution among the other processes is the Mineral Separator , namely flotation cell( Flotation Machine).after adding chemicals into the slurry, there are plenty of bubbles appeared, and the ore will stay on the surface of the bubbles, the scraper on the flotation machine collect the bubbles at the surface, thus the ore is separated, and after concentrating, the finished concentrate is produced.  The flotation mineral ore processing plant can be used for various kinds of ores, such as, gold ore, lead ore, zinc ore, graphite ore, copper ore, nickel ore and so on, the flotation Ore Dressing Plant needs to work with some chemicals to concentrate the ore. 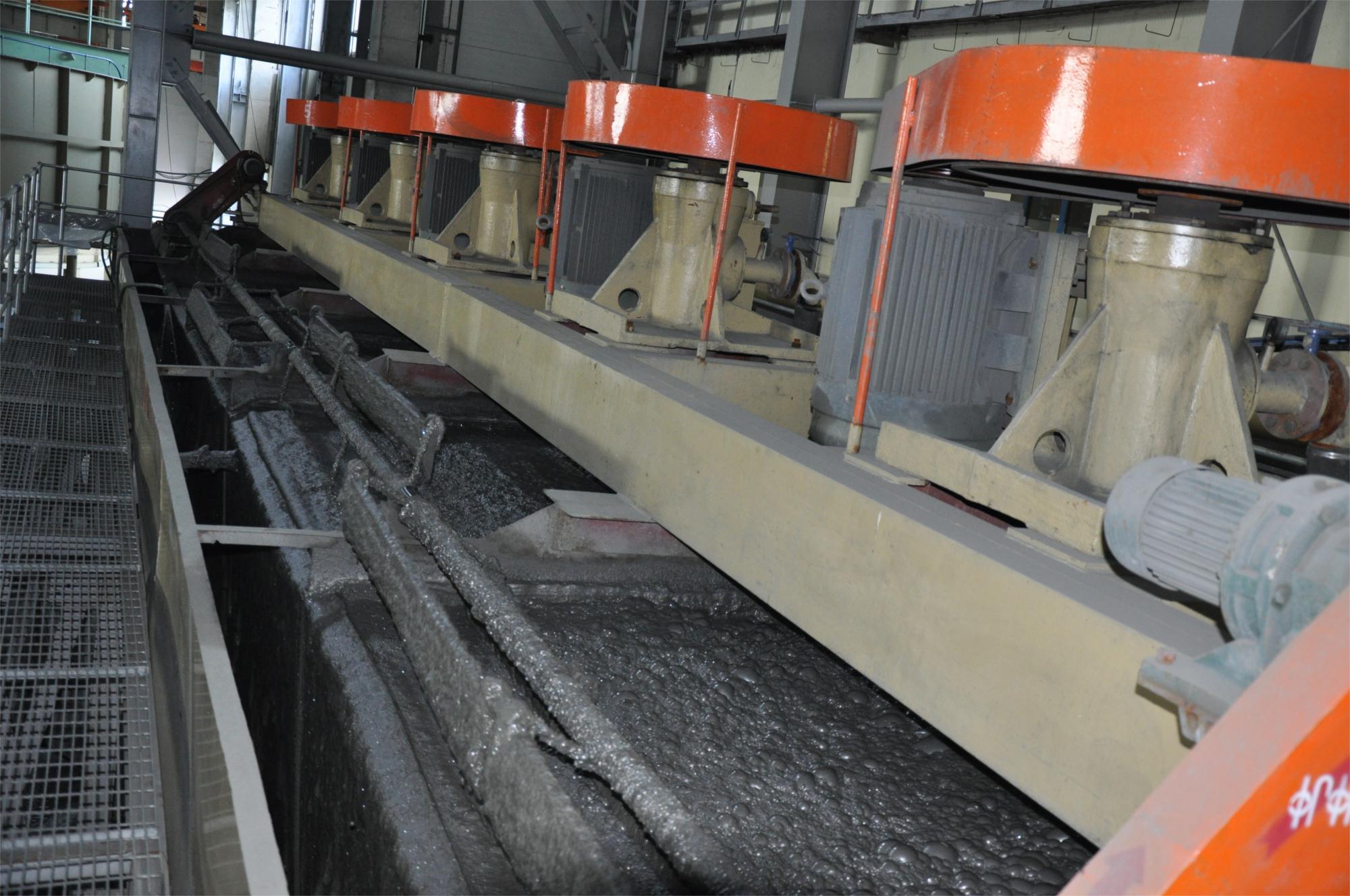